Theme License is not active! Please Activate it now to get started or if you don't have one - Buy it now.
Introducing Characters – Visit With Roz
Visit With Roz

As a woman of color, Roz' blog offers a new take on telling your story

Since beginning my literary career, it has become more difficult to just sit and enjoy a book with a box of cheezits or bowl of nuts. I, now, constantly examine the techniques authors use in telling their stories: character development, time passage, plot development, scene description, etc. After reading Toni Morrison’s JAZZ for the third time, I discovered more of her brilliance.

The technique she uses to capture the essence of her main character at the very beginning of the story is by having a storyteller describe, to someone, the character’s actions (story within a story). These actions reveal the character’s state of mind. When we meet Violet, described running down snow-swept Lenox Avenue we immediately know her location (Harlem). This knowledge gives way to a set of emotions about Harlem during the Jazz-age (black people up from the south struggling to make a new start). Through the storyteller’s explanation we understand Violet is hurt by her husband’s infidelity with a younger woman who he subsequently shot and killed. Violet sought revenge by going to the girl’s funeral, attempting to stab her dead face, but is thrown out of the church, hence she runs home. As further evidence of her highly emotional state, the storyteller reveals, once home, she set free her pet birds including a parrot who could talk and say , I love you. This is another clue to her deep hurt. She now turns on a creature who did return her love.

In the first four paragraphs we’re introduced to (1) an emotionally unstable (2) fifty-year-old woman (3) whose husband has killed his mistress. We know (4) where she lives and that she (5) had pet birds that she let go. We know these things about her because someone who saw her running was juggling another person’s memory. And Violet hasn’t uttered a single word. She speaks through another’s mouth and eyes. 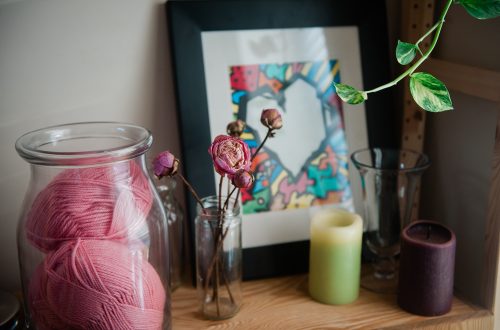 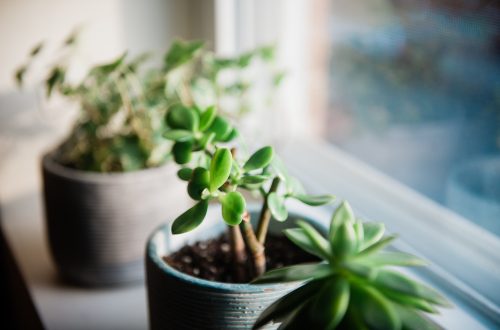 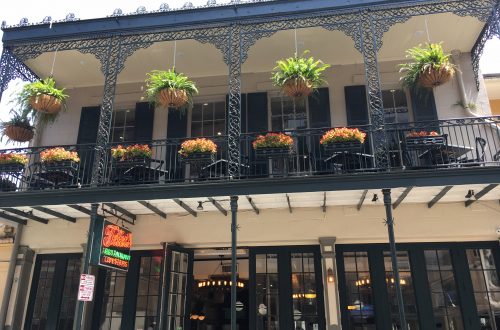 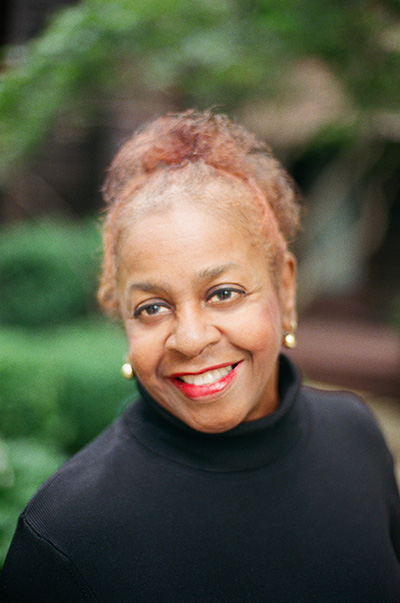 As a woman of color, Roz' blog offers a new take on telling your story.

Join my Email List for announcements and special offers HERE